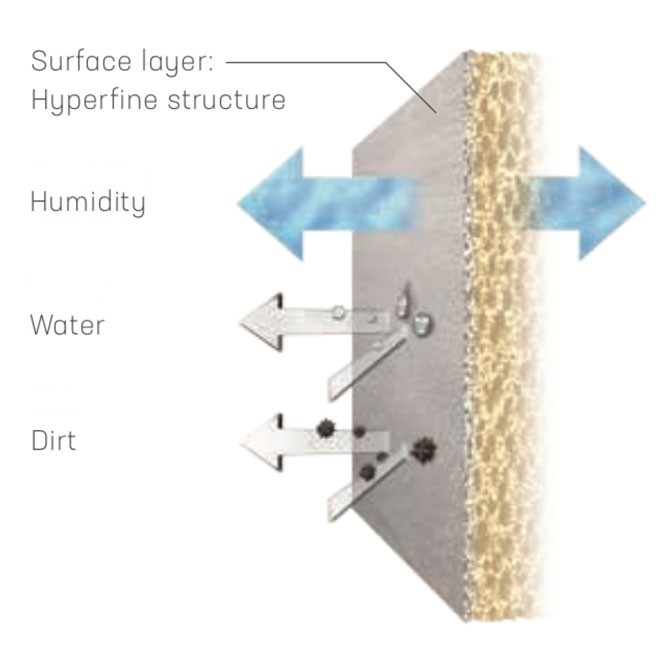 ECOCARAT consists of pores that absorb and release air – A typical pore within the material is 1 nanometer which is the ideal size for absorbing moisture and odors. These pores offer superb air-cleaning capacity, even when compared to naturally materials that purify air. 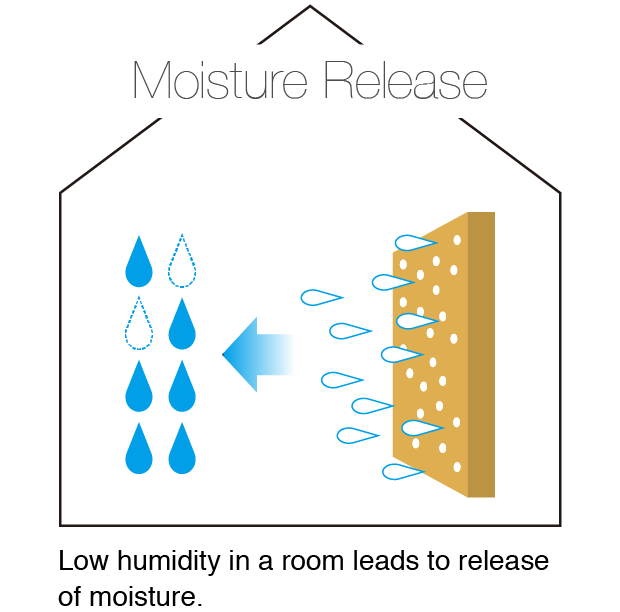 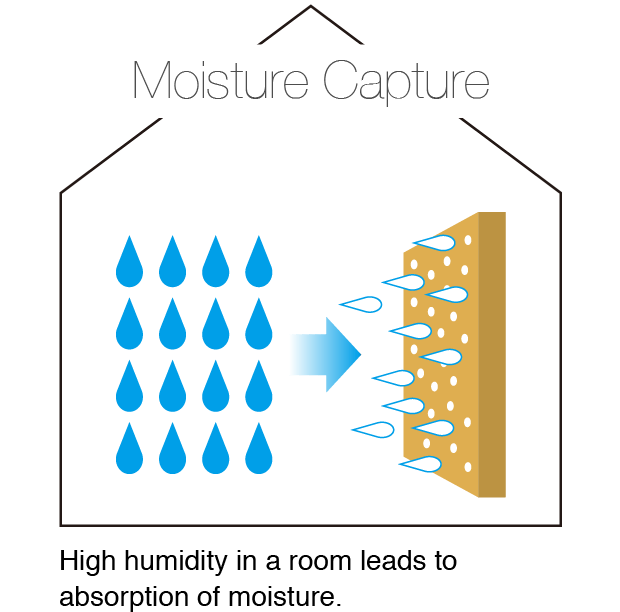 The mechanism of ECOCARAT consists of moisture regulation which captures and releases humidity within an interior. This technology works similar to breathing by releasing moisture to the indoors when they are dry, while absorbing it during humid conditions. Additionally, ECOCARAT features a deodorizing function which eliminates every day odors. Another quality of the ECOCARAT stone is the microscopic pores in the material that are able to absorb ammonia and hydrogen sulfide which are the most common source of lifestyle odors. 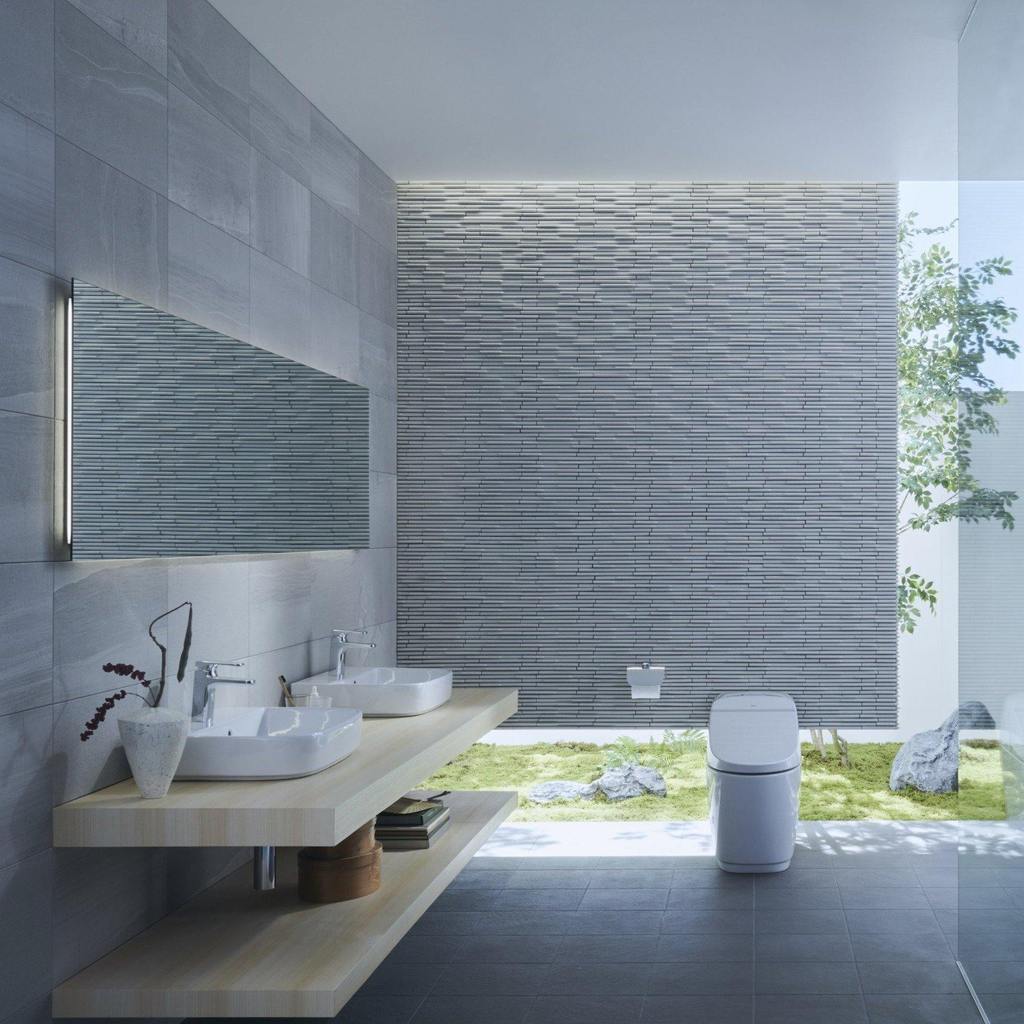 ECOCARAT can experience large variations in expression of materiality depending on the type of lighting technique used to illuminate the façade. Downlighting and indirect lighting as an alternative to general ceiling lighting are recommended to use with ECOCARAT tiles. When combined with light these beautiful tiles can exquisitely enhance the shaded feel and dimension of natural stone to create luxurious spaces. Designers and architects are in love with this material!

Quality combined with functionality is the best way to define INAX ECOCARAT. The modern design options available in this collection of tiles bring life into any interior. ECOCARAT has invisible micro-pores that are able to absorb excess moisture when a room is damp, and release it back when the room requires it. These moisture-regulating properties also allow for odor regulation within a space. ECOCARAT tiles inspire contemporary designers due to their unique aesthetic surfaces and remarkable functional properties. This line of porous ceramic tiles are guaranteed to improve the air quality of any interior.

ECOCARAT is made from “Allophane”, a natural mineral contained in volcanic ash, which has innumerable micro-pores. This combined with the natural ionic exchange phenomenon of Allophane enables ECOCARAT to passively reduce VOC (volatile organic compounds) and absorb moisture. All tiles are manufactured in Japan and gained popularity in the Asian and European markets in recent years & now available in North America from Sustainia. ECOCARAT has been improving air quality in Japanese public building such as clinics, hospitals, kindergartens, beauty parlors, spas, museums, cafes and restaurants. 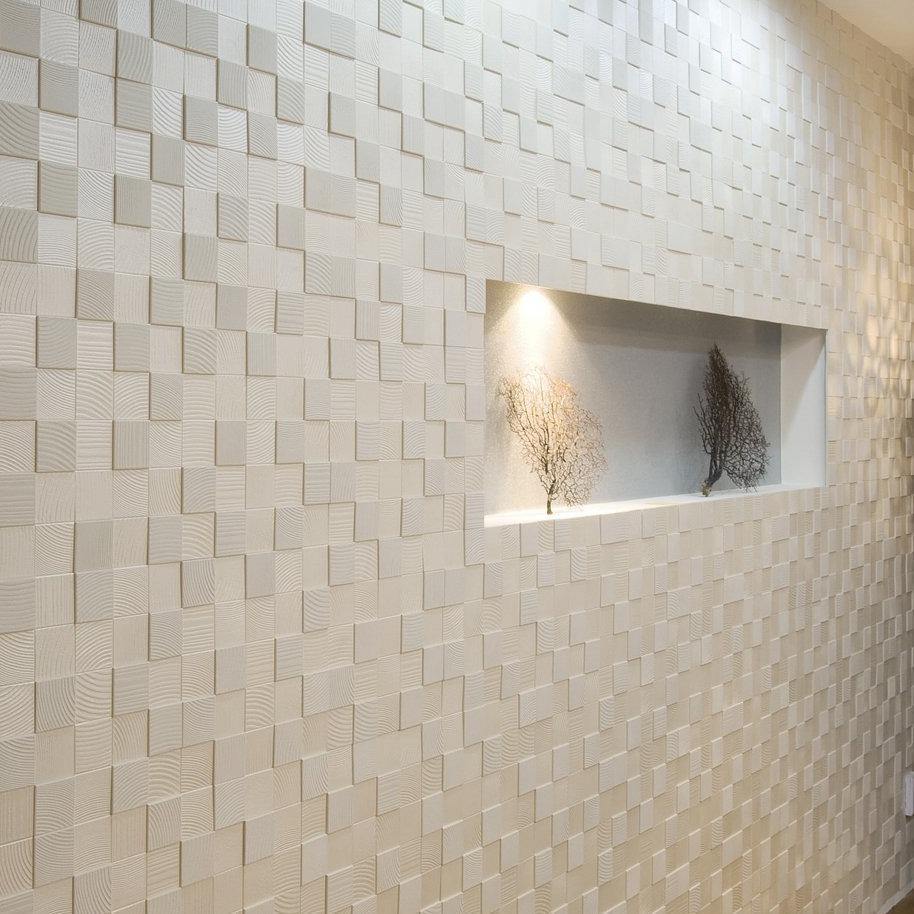 We aim to provide at least 1 exclusive article per month to our dedicated subscribers.
Our articles will cover topics such as eco-friendly building materials, alternative construction / design methods and much more!